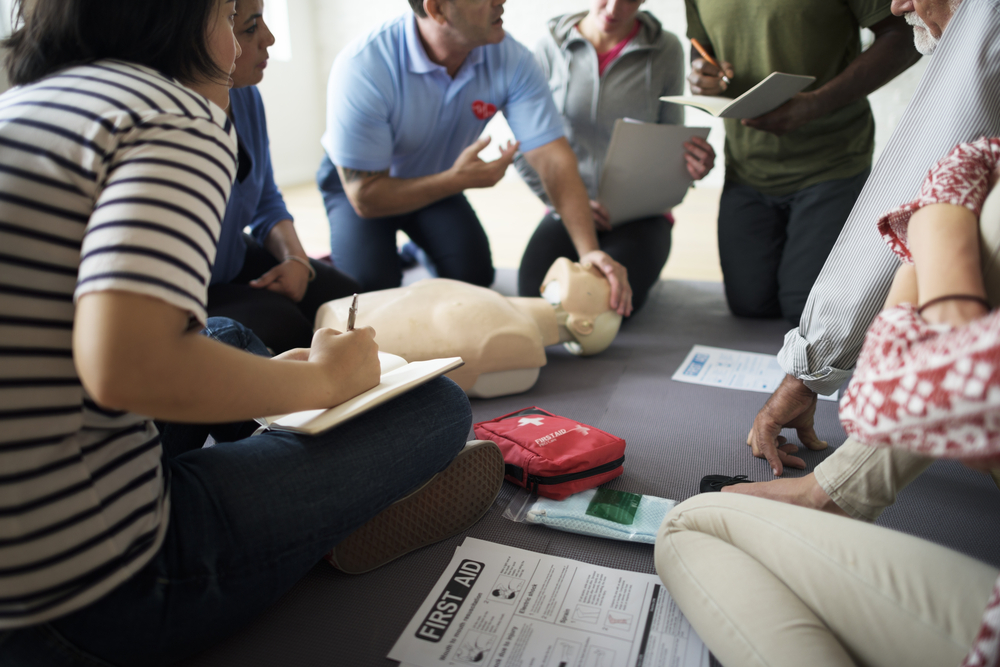 We often put training on “the long finger”. Questions asked, do we really need it?

Is it just a box ticking exercise for companies to be compliant?

A couple of real-life scenarios in which First Aid training really paid off are depicted here in this article.  Thankfully both scenarios have a happy outcome, but the question must be asked, had the person not been trained in First Aid principles would it have been a the same result?

One of our learners completed Occupational First Aid training with our tutor Nikki Dunphy. Three weeks later he suffered a stroke.

Tutor Shane Dunphy saved his own son from a choking incident, a full blockage, every parent’s worst nightmare.  His son, although shocked and upset at the quick intervention from Shane, made a full recovery.  Shane was so thankful that because of the training he knew what to do and the confidence also to carry it out

Would you know what to do in a First Aid emergency?  Don’t put it on the “long finger”. You never know when you, loved ones, work colleagues, friends or neighbours could need your help.